In 1847 Karl Bergmann first predicted that animal body size increases with latitude and elevation. Specifically, he suggested that a smaller surface-area-to-volume ratio in larger bodied species was an advantageous heat conservation strategy for colder climates. Over the years this ecogeographic principle has become one of the best-known generalisations in zoology, and today school textbooks are littered with pictures of polar bears and different-shaped cuboids in an attempt to illustrate this basic principle.

Bergmann originally conceived his theory through observation of geographic variation in body size within a number of broadly-distributed homeothermic, or warm-blooded, taxonomic clades. It is no coincidence that bears have become synonymous with Bergmann’s rule; they conform perfectly with the theory. In the warmer low latitudes, sun bears (1.2m) and black bears (1.6m) have a much higher surface-area-to-volume ratio than their polar cousins (2.5m) who need to survive the freezing winters of the Arctic Circle. However, over the last 160 years, as Bergmann’s rule has been applied to a broader range of taxa, including poikilotherms or cold-blooded animals, and extended beyond the level of a single species, both the generality and the underlying mechanism have become disputed.

One of the key reasons for this has been difficulty in modelling biogeographic patterns in animal body size at regional and global scales. The recent development of the Madingley model, however, has transformed our capabilities in this area and critically enables a mechanistic investigation into the processes that drive the observed patterns. And this is where I came in. Following the PLoS Biology release of Madingley to the scientific community in 2014, I joined with Mike Harfoot to compare empirical biogeographic patterns in animal body size to those emerging from Madingley. We then used the functional capabilities of Madingley to artificially manipulate animal and plant communities and explore the fundamental cause(s) of these patterns. 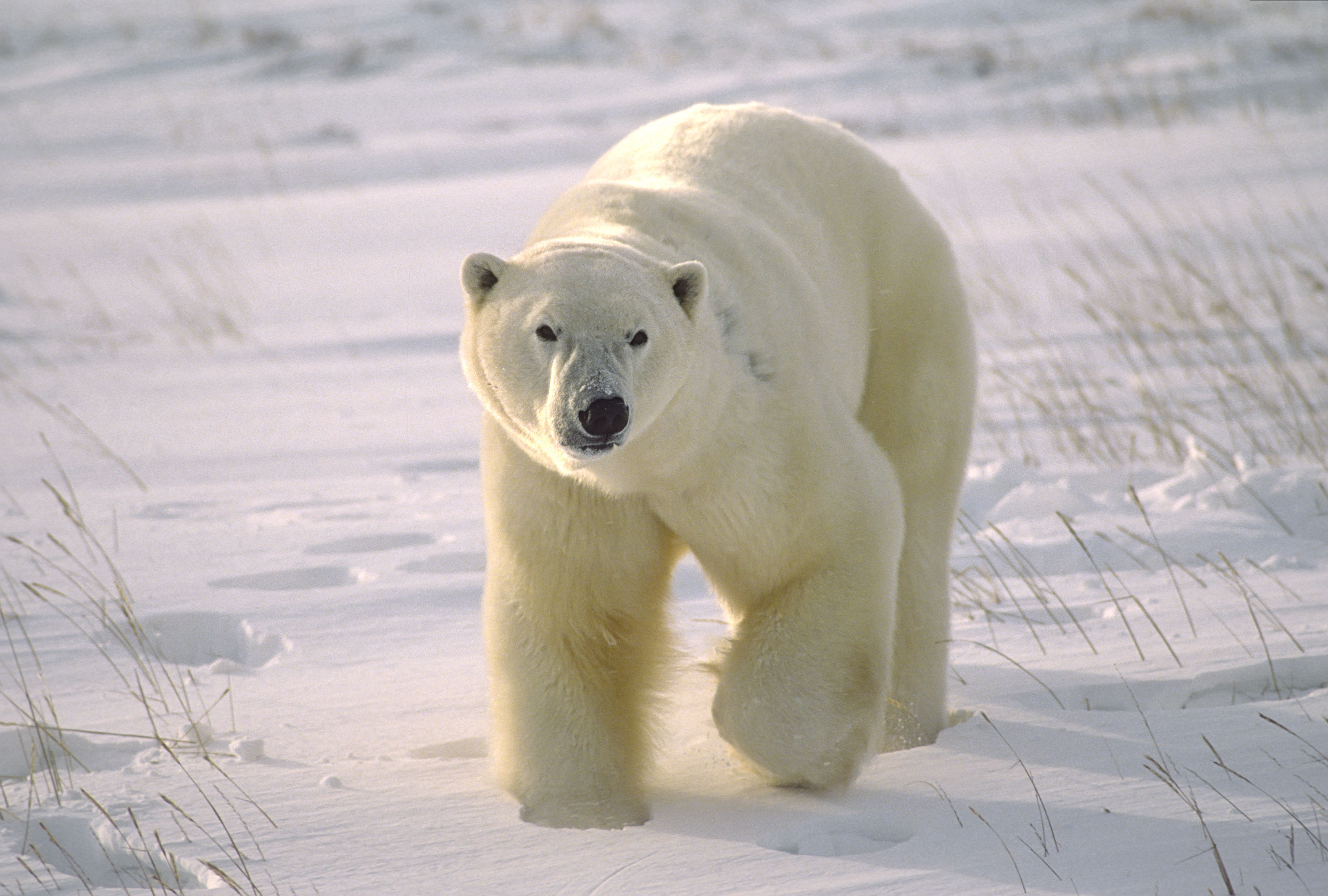 In Madingley, both modelled homeotherms and poikilotherms exhibit strong latitudinal patterns in animal body size. For homeotherms, larger body mass is associated with higher latitudes, whilst poikilotherms display a negative correlation of body mass with latitude. These results broadly compare well to empirical patterns of bird, reptile and historic mammal populations. Dispiritingly though, during this work we discovered that the lamentable impacts of humans towards animal populations over the last 100,000 years has significantly altered the size distribution of certain taxonomic groups from their natural patterns. In particular, the extinction of many high latitude, large mammal species, including that of the well-documented woolly mammoth and woolly rhinoceros, has flattened today’s mammalian Bergmann cline. Whilst the cumulative impacts of human populations on animal biogeography is worrying, this does highlight the unique ability of Madingley to simulate a world devoid of anthropogenic impacts at a global scale. This was important for our work because to fully understand the environmental drivers behind Bergmann’s rule, it was advantageous to remove this noise created by human perturbations.

We conducted a set of knockout experiments to investigate three of the major hypothesised environmental drivers of body mass clines; thermoregulation, resource availability and starvation resistance. By decoupling environmental conditions for plants and animals in these experiments, we isolated each suspected driver in turn and observed the magnitude of influence this had over the modelled Bergmann clines. Interestingly, we found that seasonality in temperature and net primary productivity (NPP) drives the modelled clines rather than, as Bergmann first suggested, mean annual temperature. Further experiments in which artificial worlds of only warm-blooded or cold-blood animals were simulated, suggested that interactions between these trophic groups may also be significant.

At its conception, it was hoped that the Madingley model could reproduce observed properties of ecosystem structure and function throughout the world. Our work here confirms the ability of Madingley to simulate one of the oldest-known macroecological patterns. Not only does this strengthen the case for general ecosystem models, but by manipulating the capabilities of Madingley, we have taken a significant step towards settling 160 years of scientific dispute over the cause of an eminent ecological phenomena.

Written by Andrew Abraham (https://www.cdoughty.org/). Andrew began this work whilst interning at UNEP-WCMC in July 2014. He is now a Research Scholar at Northern Arizona University, USA, working on incorporating translocation of nutrients by animals into the Madingley model.